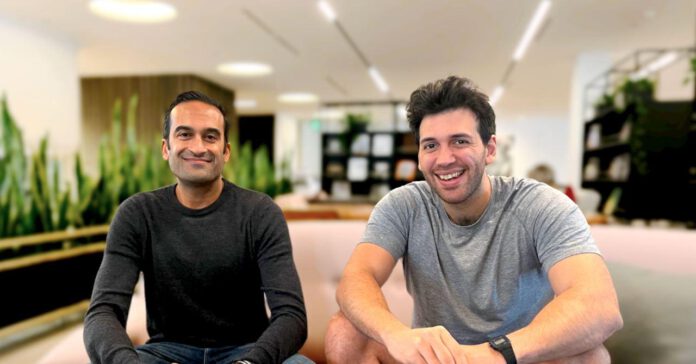 After years spent developing the category-defining technology powering its infrastructure, Sequoia-backed DeSo is hiring Salil Shah, a seasoned executive with experience at Meta and Pinterest, to scale the business. The announcement comes in the wake of two consecutive months of over 120% Month over Month growth for the platform.

As the only layer-1 blockchain capable of powering content-rich social applications, and with over $200 million in funding from Sequoia, Andreesen Horowitz, Coinbase, CAA, and others, DeSo was already well-positioned for success.

Now, with an experienced senior executive like Shah in place, DeSo can accelerate its mission to re-imagine the creator economy and expand the scope of web3 from solely financial applications to creator-focused social applications and much more.

Shah’s motivation for joining stems from his belief that DeSo has the potential to transform the creator economy. Shah says,

“Empowering and supporting creators is a mission I’m deeply passionate about.” Shah also mentions that DeSo has built the first blockchain platform that allows social content to be stored directly on-chain, giving creators more ownership, the ability to engage with fans across platforms, and the opportunity to build direct financial relationships with fans.

“I’m excited to join this incredible team and partner with Nader to build the business as the industry moves towards the next phase of the creator internet, powered by web3,” he continues.

Shah joins Nader Al-Naji, the founder of DeSo, and will complement Nader’s deep technical expertise with his extensive business experience as a senior executive and business leader. 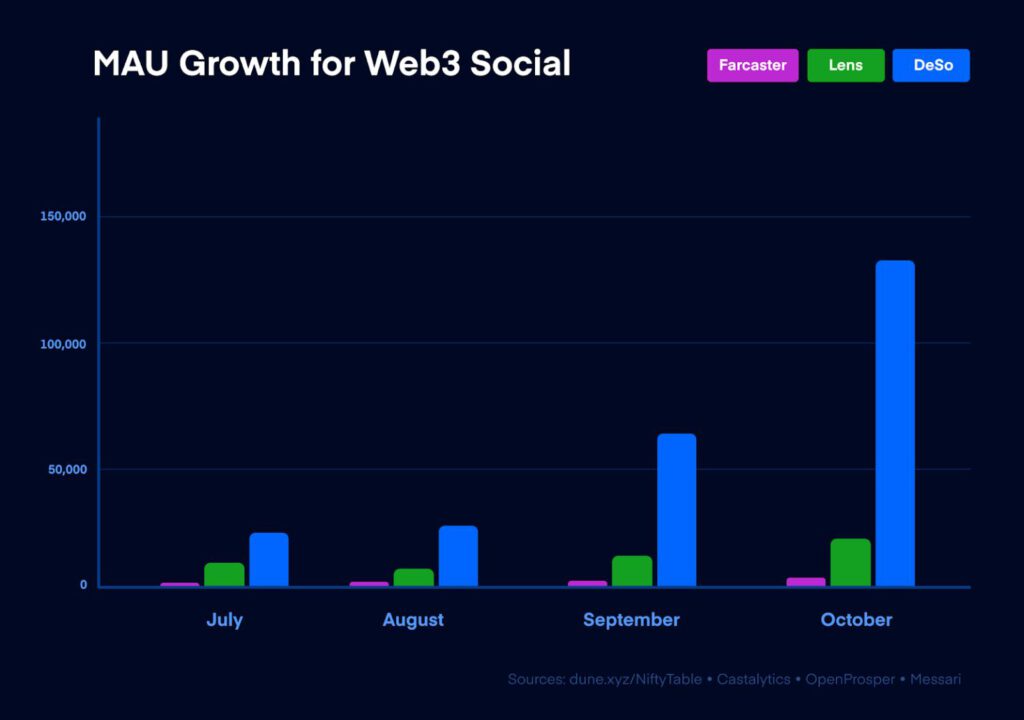 “This growth is being driven by DeSo’s ecosystem of hundreds of third-party apps, which are now starting to find retention,” says Al-Naji. For example, Diamond and Desofy have earned creators over $20 million in their early days off of novel monetization primitives like social tipping, social NFTs, and social tokens.

Meanwhile, tools like OpenProsper, a social block explorer, give unparalleled insight into the ecosystem. And other novel apps like Pearl, a web3 Instagram, NFTz, a decentralized NFT marketplace, and DAODAO, a social Kickstarter-like fundraising tool, are launching and maturing.

“We’re seeing a flywheel start to form,” says Al-Naji. “Now that we have a seed of users and content, developers are building apps like never before, which grows usage and content even more in a virtuous cycle.”

DeSo was recently listed on Coinbase, and its mission of reimagining the creator economy has never been more relevant, with Twitter founder Jack Dorsey recently proclaiming that Twitter should be “an open-source protocol,” and the recent purchase of Twitter by Elon Musk.